This page includes important information in what the Jamia curriculum supports and also forms part of the entry test requirements from the next academic year.

SMSC stands for spiritual, moral, social and cultural development. All schools in England must show how well their pupils develop in SMSC.

Explore beliefs and experience; respect faiths, feelings and values; enjoy learning about oneself, others and the surrounding world; use imagination and creativity; reflect.
Pupils’ spiritual development is shown by their: 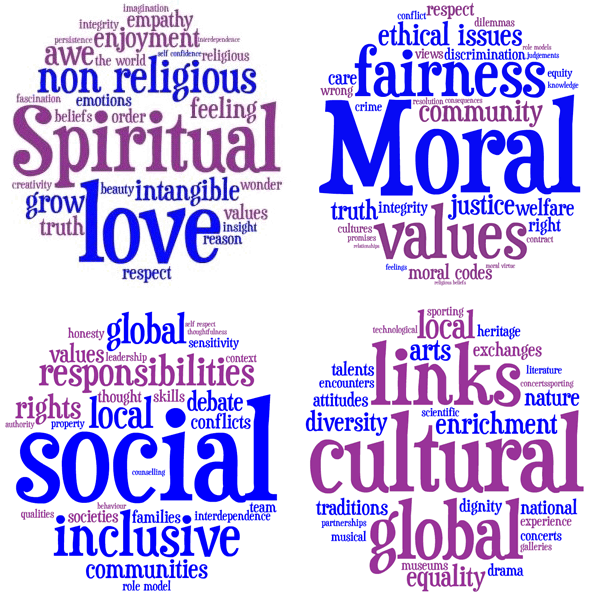 Use a range of social skills; participate in the local community; appreciate diverse viewpoints; participate, volunteer and cooperate; resolve conflict; engage with the 'British values' of democracy, the rule of law, liberty, respect and tolerance.
Pupils’ social development is shown by their:

'Fundamental British values' are:
What must be taught? 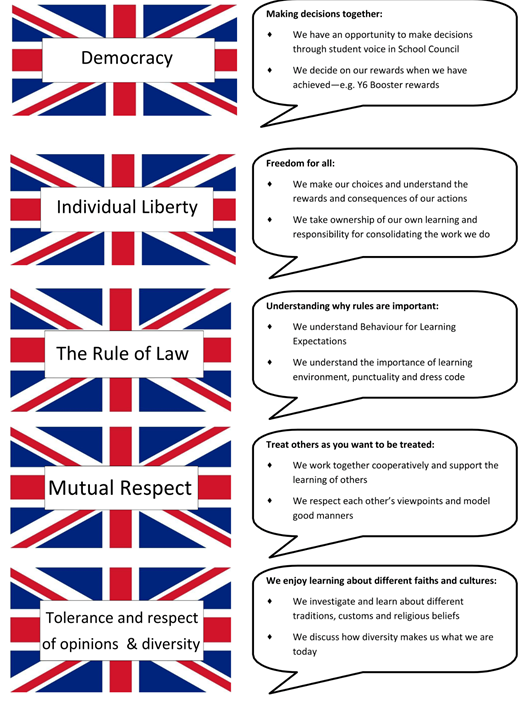